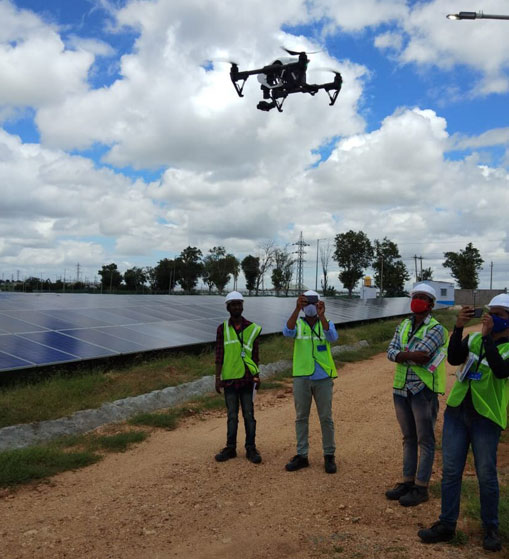 Aviorone Technologies Pvt. Ltd. is startup company incubated by 36INC-Incubation center of Chhattisgarh Govt. Aviorone Technologies Pvt. Ltd. is working diligently towards creating awareness about aviation in Chhattisgarh and in India as a whole. Aviorone started in October, 2016 with the vision is to make Chhattisgarh-the first state in India and in the world with maximum number of trained professionals in this future technology. Aviorone Tech. Pvt. Ltd., is the one-stop for all kinds of services related to drones such as Arial photography, Real estate Site Mapping, Aerial Surveillance, Industrial Inspection, Drones in Farming and etc. We provide hi-tech drones with excellent features and efficiency that can serve as an important tool for survey, surveillance and security.

We're about Quality and Trust.

Drones can also act as a vehicle for relief works at the time of calamity and disaster by transporting the relief goods to affected people quickly. Drone ambulance is another concept that can revolutionize the healthcare services for underprivileged section. It can also aid in farming and agriculture sector. We assemble drones in a customized manner as per the requirement of the clients and their requirements. Drones manufactured in metro-cities and the imported ones cost very high price while we assemble drones and supply them at reasonable price range in comparison to any other companies Moreover, we also give value for money by providing guarantee of 01 years, along with the training in operation of drones to the officials and employees of the departments concerned.

With every assignment, client trust us with their business.

We know they are counting on us to get there work done with complete satisfaction.

We strongly believe in earning respect rather than expecting it.

Commitment is the difference between better and best and no other option can replace it by any virtue . Aviorone not only make commitment but full fill it. 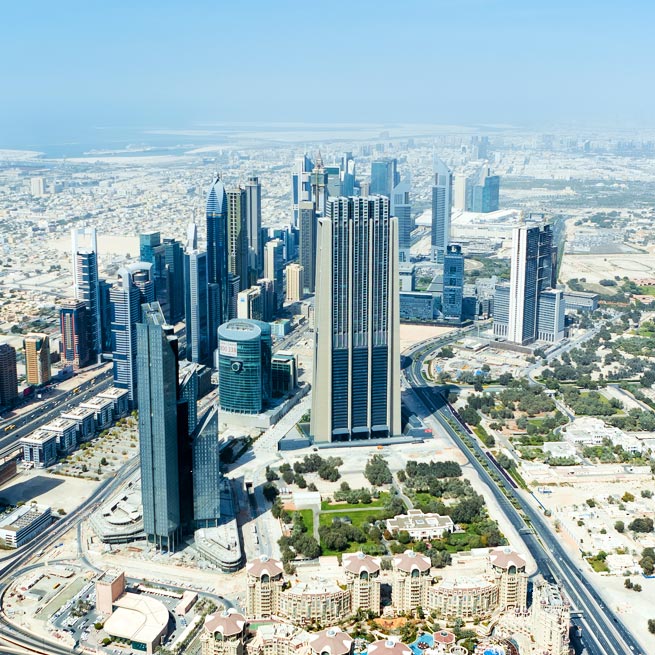 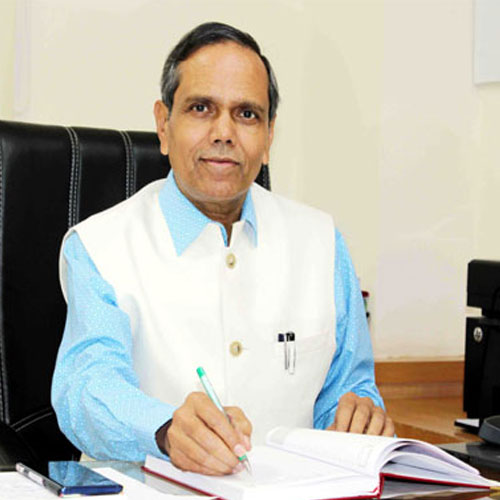 Dr. Sanjay Kumar is an Engineering graduate of BITS, Ranchi University. He is M. Tech and Ph. D both from IIT Delhi. He also holds MBA degree along with two Postgraduate Diploma in Management. He has distinction of having done second Ph D in Management (HR). Throughout his academic career, he has always been Distinction Holder and in most of the service courses he has been topper of the batch. He has published many research papers in National and International journals of high requite. He also possesses MS degree in Counseling and Psychotherapy. He has authored seven books. His two popular books of engineering titled Concepts and Applications of Microwave Engineering and Wave Propagation and Antenna Engineering are published from a renowned publisher Prentice Hall of India, Delhi and prescribed in IITs, other lead colleges and universities. He is on Editorial Board of a very famous journal “International Journal of Science and Management”. He is reviewer of research papers on technical and management subjects. He is a keen sportsman and gives due importance to Physical Education and Vedic Sciences to remain mentally agile and physically fit.

His core competence is in Research Methodology, Electronics & Communication, Aero Space Engineering and HR Management. He has distinction of having worked in ISRO, Space Application Centre, Ahmadabad, DEAL, Dehradoon, Scientific Analysis Group (DRDO) and National Informatics Centre, Delhi and Defence Avionics Research Establishment (DARE), Bangalore. His varied specialization includes Satellite communication, Space and Microwave communication, Electronic Warfare, Modeling & Simulation, Renewable Energy, Antenna Design and Radar Engineering. He has worked as Principal Advisor in Defence Avionics Research Establishment, DRDO, Bangalore. He is a prolific speaker on technical and management subjects. He has delivered his talks on national and international forums. He is guest editor and regular columnist of Hitavada, Dainik Bhaskar and Goa 360 degree. He has been regular invitee of national institutions and Raipur Radio station. He has guided many start up projects. His association with Confederation of Indian Industries is remarkable. He has been mentor of CII (Confederation of Indian Industries) at various forums. He is an eminent orator, a proven military leader, technocrat, world class researcher, educationist and a true academician.

He is recipient of many accolades and awards. To name a few, he is a recipient of AVM Harjinder Singh Trophy for the best academic performance. For his outstanding contribution, high degree of professionalism and utmost dedication he has received two commendation medals by Chief of the Air staff and Air Officer Commanding in Chief. He has been conferred the most prestigious Presidential award “Vishist Seva Medal” on republic Day 2016 by former President Shri Pranab Mukherjee. He has also been conferred “Bihar Gaurav Samman” by Governor of Bihar, Hon. Sri Ram Nath Kovind, the present president of India. Recently, he has been conferred “Bharat Vidya Shiromani Award” by former governor of Assam and Tamil Nadu, Hon. Bhishma Narain Singh. On youth day, he has been commended and felicitated by Hon Chief Minister, Dr Raman Singh in presence of youth icon Virendra Sehwag for his extra ordinary innovative projects and developing drone technology in the state. He is presently holding the honorable post of Vice Chancellor at Symbiosis University of Applied Sciences (SUAS), Indore